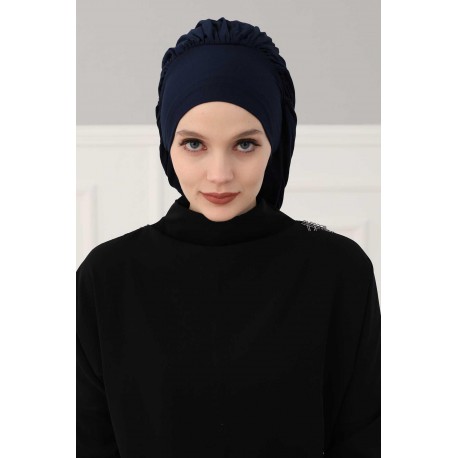 "She had the perpetual sense, as she watched the taxi cabs, of being out, out, far out to sea and alone; she always had the feeling that it was very, very, dangerous to live even one day." -From Mrs. Dalloway This is the story of one day in June 1923, depicting the different lives of some London citizens trying to maintain their daily lives especially after the not only physically but also mentally devastating and eradicating World War I. Virginia Woolf brings a very new aspect, the stream of consciousness on the stage and thereby makes us acquainted with the feelings and inner thoughts of each character. Clarissa Dalloway’s life, a woman from the upper-class in post-World War I is detailed by travels of the story forwards and backwards in time and in and out of characters’ minds. There is a calm atmosphere, in which peaple keep on living as if everything is as it was before the war. However, some words or little gestures reveal to us that everything is not as peaceful and ordinary as it seems.