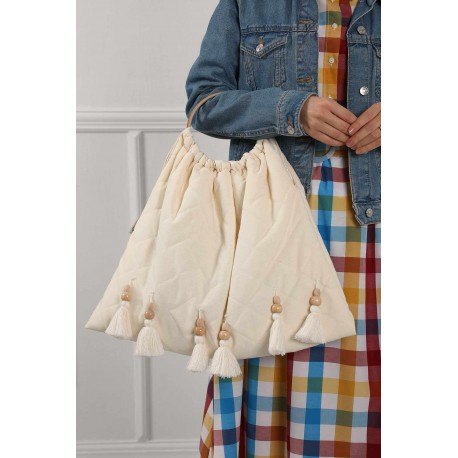 From the middle of the nineteenth century, Ottoman scholars  played a crucial role in educating  society and shaping Muslim identity at the tip of Southern Africa. Scholars such as Abu Bakr Effendi, Mahmud Fakih Emin Effendi and Ottoman Consul-Generals Ohannes Majakyan Effendi, Mehmet Remzi Bey strengthened the relationship between the Ottoman Empire and South Africa, as far as Mauritius Island. The Noor'ul Osmaniya Mosque, Ottoman Cricket Club, Noor'ul Hamidiyya Mosque in Cape Town and many Ottoman graves in South Africa are evidence of the Ottoman presence and traces in the region. Ottoman emissaries and Muslim theologians left a siginficant cultural legacy in Southern Africa. This cultural and Islamic legacy has yet to be woven into South African historiography. This study seeks to contribute the field in the light of archival sources from the Ottoman State Archives and National Archives of South Africa.