> Kitap>Kitap>Poetry of Self-Definition: Turkish Poetry During the 1980-1983 Junta Period
Yeni 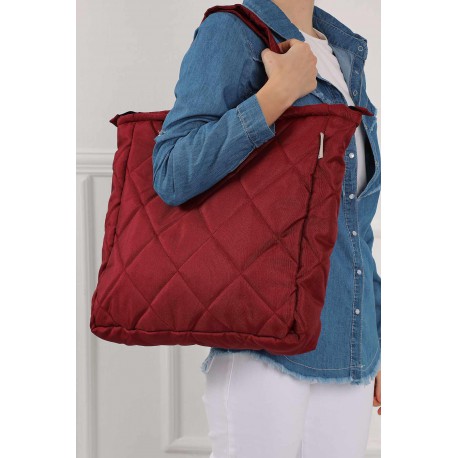 Poetry of Self-Definition: Turkish Poetry During the 1980-1983 Junta Period

This book is constructed on a research that scrutinizes the junta period following 12 September coup d’état, within 1980-1983. It’s a comparative study of the intra-poetic issues, including the poems published and the debates among the poets, paralleled with the social trends of the period. The nature of the influence of the process following the 12 September coup d’etat on the poets and poetic productions, and the links of this influence to the trends that emerged in society are the main questions of this thesis. The debates in literary periodicals particularly the poets participated to and the thematic qualities of the poems published in the period reflect the poets’ eagerness to define an identity in a society that tend to become individualistic rapidly. This study, focuses on the poets’ thematic and addressing/discursive choices, the junta period is taken as a social transformation process, enforcing and accelerating individualization rather than a period of resistance to an authoritarian regime. The process inevitably included mentality transformation too. This study examines both the mainstream and streams of poetry of September 12 to analyze the entire atmosphere of the 1980s, which were shaped by the military takeover.